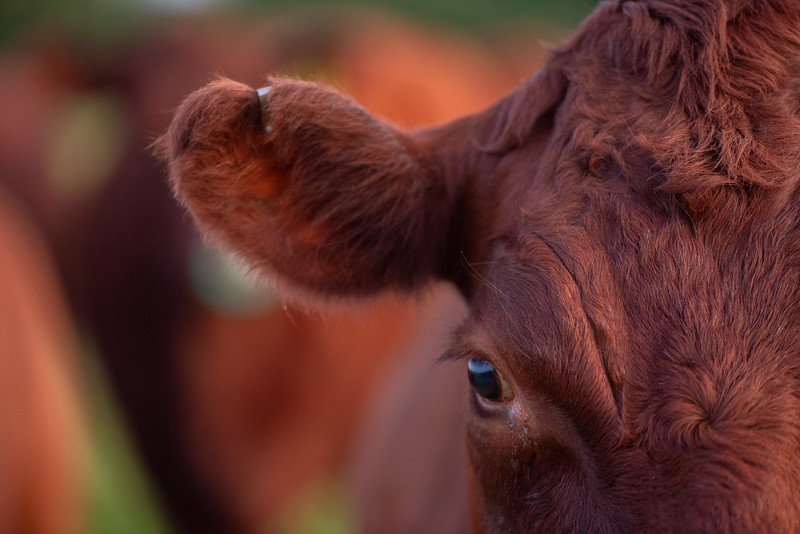 As a wise person once said to me, ‘the 20th century was an era of chemical farming, however the 21st century needs to be a time of biological farming’. This is particularly true in the arable sector where, in recent times, artificial fertilisers, supported by herbicides, pesticides and fungicides, have proliferated even as yields have flattened off.

We are now beginning to understand that we cannot fight nature. It is a battle we will lose. Nature has had millions of years’ practice at evolving, and it is very good at it. Witness the spread of herbicide-resistant blackgrass, the threat of wheat rusts decimating yields across the globe and even, in the wider world, the super-resistant staphylococcus aureus (known more commonly as MRSA).

Instead of trying to suppress and dominate nature, we need to work hand-in-hand with it. Livestock, including cows, sheep, pigs and poultry, are (or should be) an essential tool in the 21st Century farmer’s toolbox. To quote another old farmer’s saying, ‘there is nothing new in farming’. We need to return to a mixed farming system where grazed forage leys intersperse the arable crops, building fertility and improving soil structure. In turn this will reduce our reliance on artificial fertiliser, lower the weed burden and lead to a healthier, more environmentally friendly way of farming.

It is not without its challenges. Modern farm businesses have specialised to such a degree that both the skills and the infrastructure – fences, water supply, winter housing – have all but disappeared from many holdings. The lack of profits from livestock is also a challenge and the change in working hours can be a shock to many!

However, we can work smarter as well as harder. Electric fences can make the control of livestock much easier, modern herbal leys and controlled rotational – or mob – grazing can build soil organic matter rapidly. Extended grazing can shorten the winter period whilst share farming agreements and short-term lets can provide opportunities for existing livestock farmers to expand their own operations onto neighbouring arable land.

Here at IfA’s Regenerative Livestock team, we are brimming over with ideas of how we can help farmers. We’ve a series of one-day seminars being planned for late February 2020 called ‘Animals to Arable’ where we plan to bring together, in one place, many of the experts you will need if you’re considering reintroducing livestock back on to your farm. We are talking to researchers and others about the need for proper field trials, such as:

These are just a few of the questions we are asking. There are many more and I’m sure our readers have lots too. If so, please do pick up the phone or drop me an email to discuss them. We all need to join forces to regenerate our land and to become, once again, truly biological farmers.

The Case For Cows by Tom Chapman, Head of Regenerative Livestock at ‘Innovation for Agriculture’