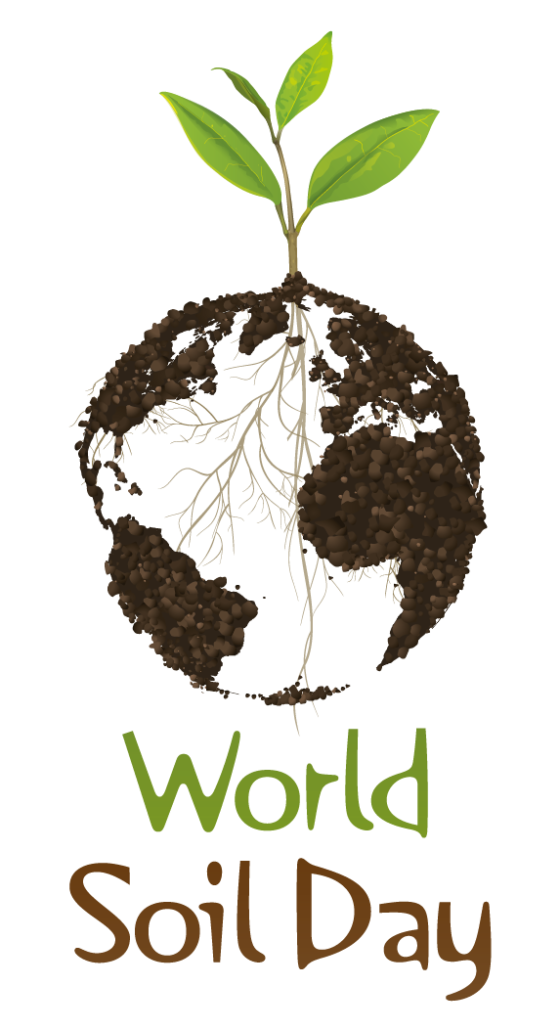 Sharing best practice and innovation through championing farmers who are improving their soils.

The Farm Carbon Cutting Toolkit and Innovation for Agriculture’s competition to find the UK’s Soil Farmer of the Year 2019 is open for applications.

Following on from its success over the last three years, the competition opens again this year on World Soils Day, highlighting the important role farmers have to play in managing, protecting and sustaining soils. It aims to find farmers and growers who are engaged with and passionate about managing their soils in a way which supports productive agriculture, promotes biodiversity, reduces greenhouse gas emissions and builds soil organic matter.

The competition has attracted a high calibre of applicants with top quality farmers being recognised over the last three years. Originally won by Clive Bailye in its inaugural year, the competition has recognised Richard Suddes and Tim Parton in 2017, and Simon Cowell in 2018 along with a host of other talented farmers who are passionate about soil management who have been finalists.