Bold plans to eradicate BVD and sheep scab by 2031 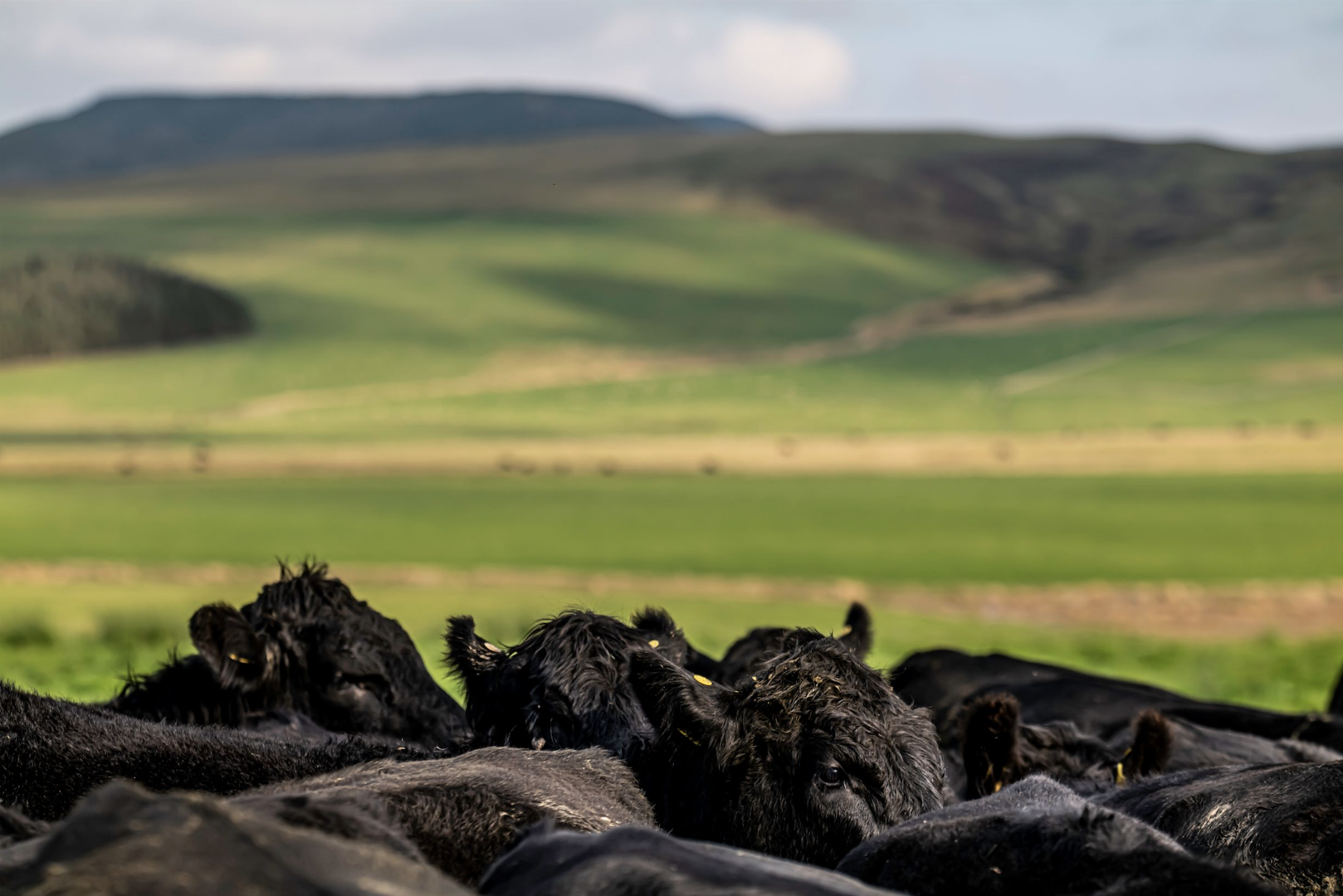 The livestock industry has set out bold ambitions to eradicate sheep scab and Bovine Viral Diarrhoea (BVD) by 2031, among other goals, following a Ruminant Health and Welfare (RH&W) workshop held on 29 June.

The workshop included over 70 leading farmers, vets, researchers and industry stakeholders from across the four nations of the UK. Attendees set the agenda in advance by singling out ‘actionable’ sheep and cattle diseases from a list of priorities identified in the RH&W grassroot survey results released in May.

RH&W chair Nigel Miller explained that by setting management, control and/or eradication targets for the year 2031, the workshop participants were aiming to create a new high-health environment across farms of the four nations before the next decade.

“We need this health platform to elevate animal welfare and play a part in securing export markets,” he explained.

“We are going into a period of extraordinary change; we have got to be willing to push back on the accepted boundaries of health and production. World class economic efficiency and the building pressures of low carbon production demand a higher national flock and herd health status; mapping out clear change targets is a vital step to secure that goal.”

Sheep scab, now endemic in the national flock and affecting 10-15% of farms with about 8,000 outbreaks each year costing up to £202 million, was one of the most popular topics selected for debate.

The group set out co-ordinated control, mandatory annual screening, flock traceability, and vaccination for sheep scab as key objectives on the way to eradication. Dr Stewart Burgess at Moredun Research Institute said a new vaccine would help in the long term, but interim goals like notifiable or reportable status would create a traceable, sustainable framework.

“The reality is that there are imminent threats and the status quo is not working,” said Dr Burgess. “Modelling studies have shown that focussing control on disease hotspots not only makes gains in those targeted areas, but can also have a significant impact on sheep nationwide.”

The sheep scab ELISA blood test was a real game changer, according to Dr Burgess. “It can detect scab in the first two weeks of infestation and before clinical signs – a new version is in development and would offer on-farm results in under 20 minutes at a cost of under £5.”

A future vaccine was also under development at Moredun. “In its current form it has up to 80% efficacy and will offer sustainable control of scab.”

Kate Hovers, vet and consultant at Wales Veterinary Science Centre, added that disease control schemes and health certification for scab offered benefits throughout the sector – both in controlling disease and offering a premium for certified stock. “But it’s also important to preserve the use of macrocyclic lactones and organophosphates for sheep scab control – we need to know there’s an effective treatment available, and we already have scab mites resistant to the macrocyclic lactones present in the UK flock.”

BVD eradication, another priority for the group, is already in progress through different statutory and voluntary efforts in each of the four nations. But introducing mandatory control will be the next step with co-ordinated messaging and approaches.

“We live in an archipelago where animals are often traveling across borders,” he said. “Any control programme needs to have co-ordinated messages between the four nations – being cognisant of international requirements such as the EU Animal Health Law.”

Re-engagement was high on the list of interim goals. “It’s clear that different sectors have their own priorities and timeframes for BVD control which has led to the diversity of UK schemes,” explained Dr Strain. “Co-ordination between the schemes is crucial to controlling this infection across the UK.

“A key challenge is the retention of persistently infected (PI) calves; industry initiatives like making the retention of BVD positive animals a non-conformity for the NI beef and lamb farm quality assurance scheme have made significant contributions to the NI programme, encouraging the timely removal of these animals from the population.”

Another ambition from the workshop was to reduce dairy cow lameness by 30% year-on-year. Steps to achieve this goal include better utilisation of current tools and policy, with a whole food chain approach, consideration of contextual factors on farm, and the collection and use of robust and consistent data.

Martin Green, professor of cattle health and epidemiology at the University of Nottingham, said that lack of data had been identified as an obstacle by the AHDB mobility steering group.

“Data is needed to better understand the scale of lameness and what is achievable in terms of targets and sustainability year-on-year,” he said. “Mobility scoring is extremely valuable and encouraging widespread uptake with support and mentoring from the industry will be key in meeting industry targets.”