IFA to Sponsor Young Farmer of The Year Award 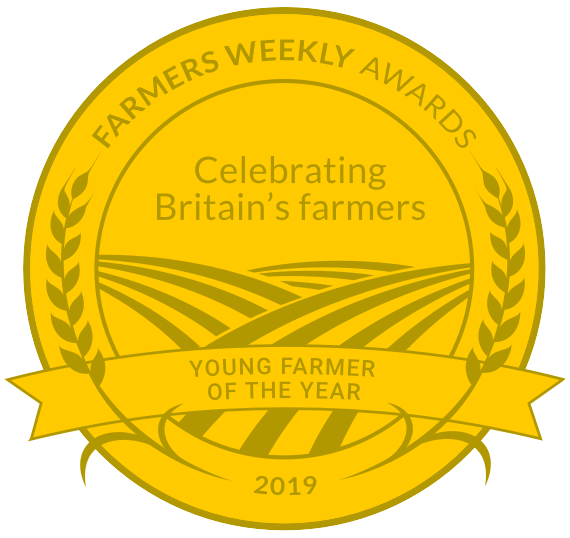 Innovation for Agriculture is excited to announce its sponsorship of the 2019 Farmers Weekly Young Farmer of the Year Award.

The event, which will take place on 3rdOctober, celebrates the very best of British farming by recognising and rewarding innovation, hard work and passion for agriculture.

Now in its fifteenth year, the event covers 19 categories, showcasing the best examples of farming across all sectors.

The Young Farmer of the Year winner will have demonstrated a significant impact on the farming business they are involved in and will display qualities that mark them out as a future leader and innovator.

IfA has continuously recognised the importance of young people in the farming industry, as the organisation continues to focus its work on innovation and the future of farming.

When explaining the important link with IfA and the Young Farmer of the year award, Andrew Lazenby CEO for IfA, said “If you want to move something forward in the world, the best advice I have ever been given, is to fill a room full of young people, set them the challenge, and let them get on with it. This has never been truer than it is today in British agriculture.”

The shortlist for all the award categories has now been announced. The final three for the Young Farmer of the Year award are:
•Sam Bailey
•Alex Saunders
•Jonathon Sloss

Table bookings for the event are open.