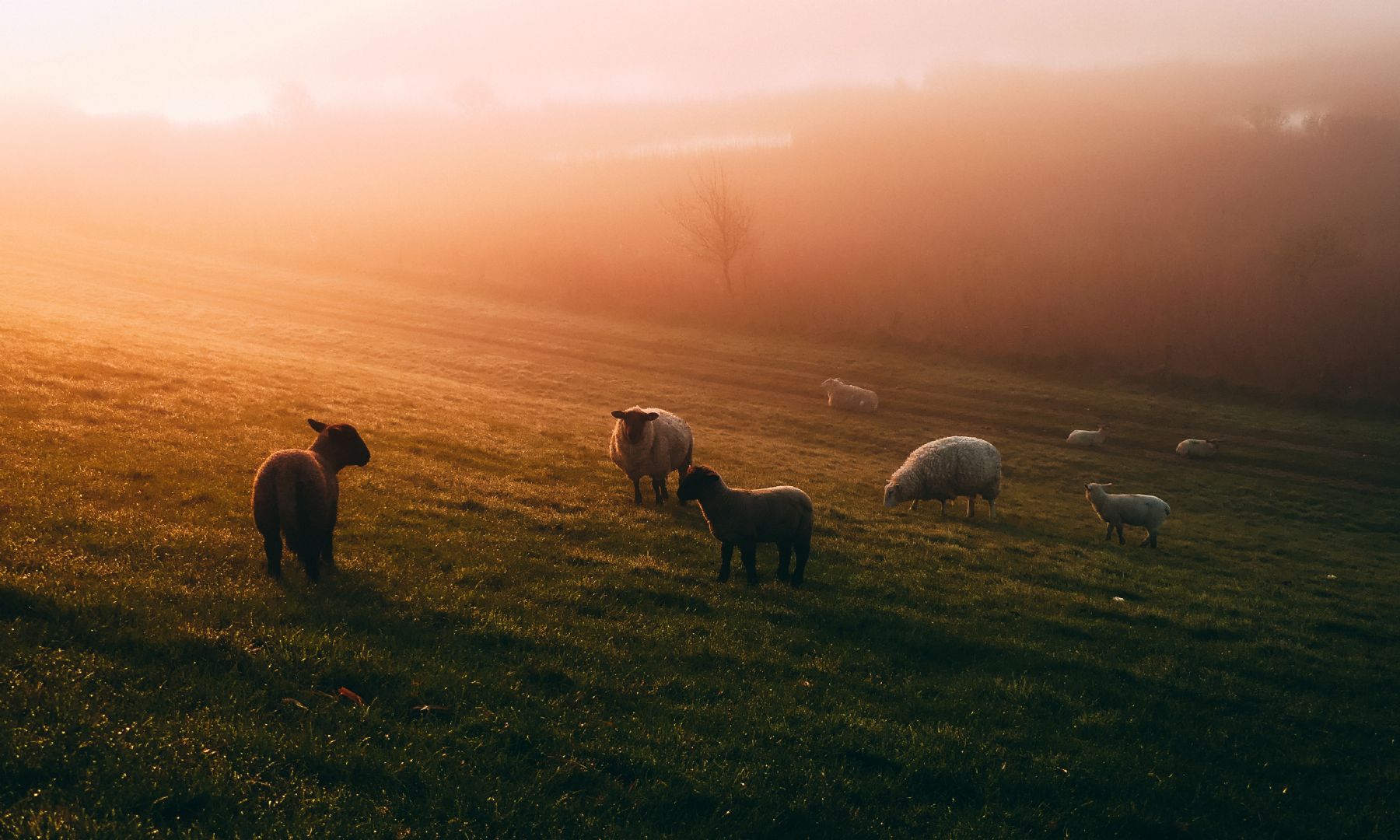 Refreshments and lunch will be provided.

"As an industry, we have become over-reliant on agrochemicals, both fertilisers and sprays. These have worked reasonably well for the past sixty years, but we are seeing more and more the long-term detrimental effects of pursuing the chemical route."

This is the view of IfA's Head of Regenerative Agriculture Department, Tom Chapman. Tom argues that current practices aren’t sustainable, using the plateau of yields, super-resistant blackgrass, soil erosion and flood damage as examples of the outcomes of unsustainable practices.

His solution is to return to a more biological form of farming and he sees livestock as a key component of this. “We are returning to the practices of our forefathers but with a 21stcentury understanding of the science behind the activity. Our knowledge of soils is growing by the week, as is our understanding of the bacteria, fungi, microscopic organisms and larger soil dwellers that help to recycle organic matter and stabilise our soils.

“In some respects, we are behind the curve. I was lucky enough to be awarded a Nuffield scholarship in 2011 and travelled to places as far afield as Canada and Argentina. The Argentinians, in particular, were fully integrating livestock into their arable systems. They would have four or five years of fertility-building forage leys, then a similar period of cash cropping. Many of the cash crops were spring-drilled, and so common practice was to grow an oat or rye crop through the winter for grazing by youngstock”

He acknowledges there are problems to be overcome. “Our growing climate and seasons are different from the likes of Argentina, so we will have to adapt our practices to suit the UK weather. This is not an insurmountable issue though”.

Probably of greater importance is the lack of infrastructure. In years gone by, virtually every arable farm also had a mix of livestock and so had fences, hedges and watering points in most fields. These have largely fallen into disrepair and disappeared from many of our farms along with the skills to manage and husband livestock. Mr Chapman says we need to think differently to overcome such potential pitfalls.

“It is possible to erect a ‘permanent fence’ on a temporary basis nowadays. Some of the fencing machines can both roll out and tension wire but also rewind rolls of netting to reuse elsewhere. Likewise, some of the modern metal fencing posts can be used and then lifted, to be reused and with a claimed lifespan of 40+ years they can fence many 4-year blocks of land.

“You only need a good fence round the boundary of a block too. Internally, a single strand of electric fence will keep cattle on the patch you want to graze. Regular moves ensure they always have fresh feed in front of them so they’re less likely to test the fences.”

He also believes this could provide opportunities for farmers to work together. Simple grazing licences, short term tenancies, share farming or other joint ventures could all provide solutions to address the lack of livestock skills on arable farms. “There are many livestock farmers, especially younger farmers, who are crying out for access to additional land. If arable farmers are serious about bringing livestock back to their land, and they ought to be, then they should consider such arrangements”

“We need a joined-up approach to make this happen”, he says.

With this in mind, he and IfA are organising a one-day ‘Animals to Arable’ conference in March 2020. “We will be bringing together experts who cover the whole range of skills needed to bring livestock back on to your farms. From arable farmers who have already made the switch to fencing and infrastructure experts. We won’t just look at ruminants either. Pig and poultry options will be discussed plus we will have sessions on movement regulations, veterinary considerations and ideas for joint ventures and similar agreements.

“This will be a one-stop shop. Come along and get the answers you need to make the switch. Be a part of the arable revolution”.