Kickstart the new year with 'Reganuary' and steer clear from Veganuary. 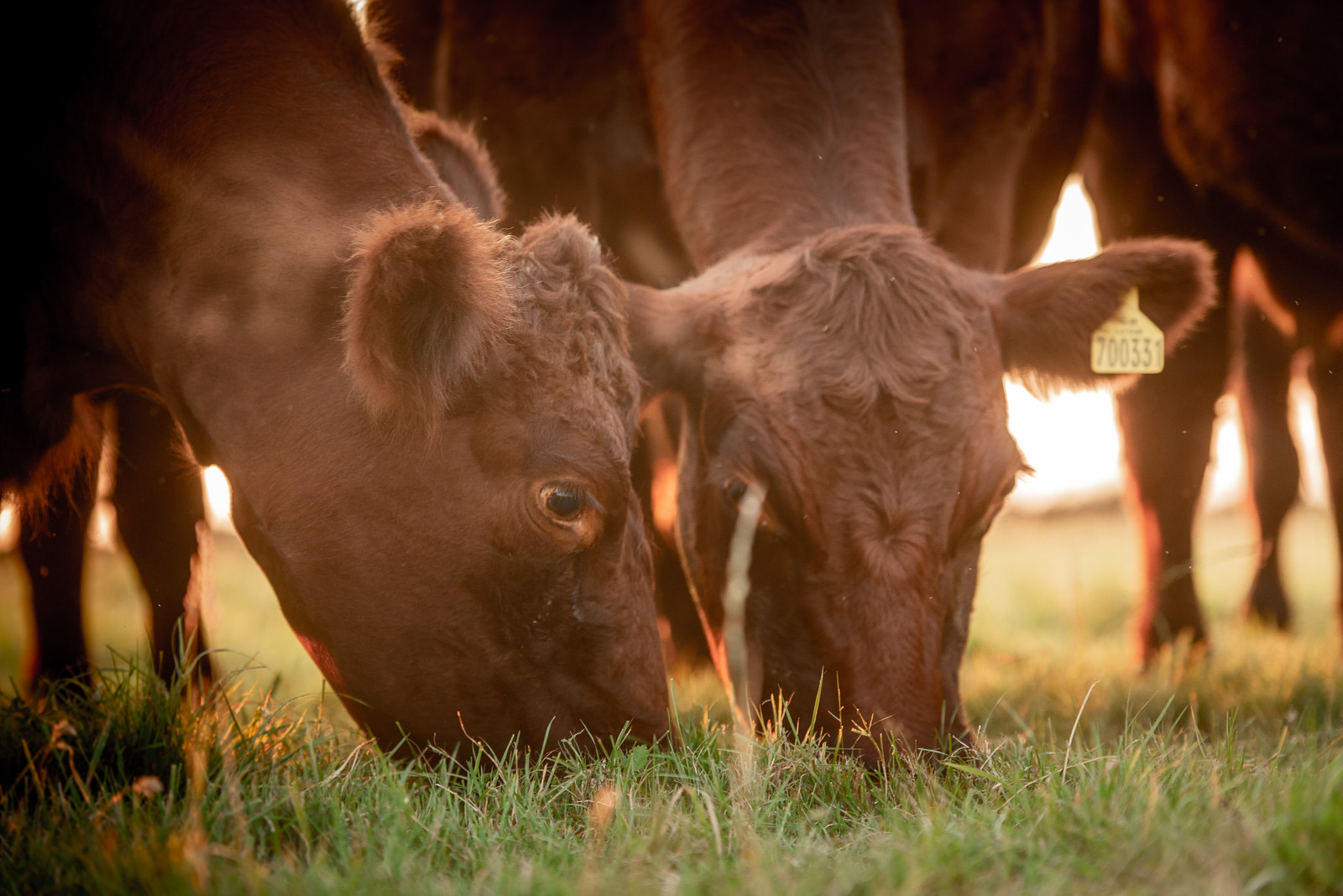 As January draws to an end, many people have focused the start of the new year around two things; their health, and their environmental impact.

With this in mind, the vegan movement have promoted a well timed campaign persuading people to ditch animal-based products, and in return lessen their environmental impact and improve their health.… so we are told.

The how not the cow…

When disputing this belief, the first thing to point out is that it cannot be denied that livestock do, and always have contributed to GHG emissions to some extent. Cattle are the worst offenders of all livestock and mass scale intensive feed lots, lead to even higher levels of methane emissions than an average cow would produce.

However, we must emphasise that the contribution and impact has been grossly overstated, allowing the livestock industry to be used as a scapegoat. According to Stocks1, ‘The issue is partly down to the methods used to calculate livestock’s impact: The UN’s most significant report, Livestock’s Long Shadow, claimed livestock are responsible for 18% of GHG emissions, but the figure calculated emissions along the entire supply chain, from land use to processing and refrigeration in supermarkets.

Meanwhile transportation figures, which are regularly reported as 28% of all GHG emissions, only factor in direct emissions from exhaust fumes, ignoring processes associated with manufacturing machinery, or moving people and produce’.

Significantly, there is a huge misinterpretation on the methane that cattle are so renowned for emitting. Methane remains in the atmosphere for a decade, whereas Co2, remains in the atmosphere for over 1000 years1. Furthermore, according to the global methane budget a total of 558m tons of methane is produced globally across all industries, of which nearly all is absorbed back by plants and soils through the sink effect. Permanent pasture and grass leys which cattle graze therefore play a key role in this process.

This is where we must stress that it is the how not the cow. British beef is produced to some of the highest environmental standards in the world. Grazing livestock in extensive grass-based systems like those seen in Britain, means beef produced here has a greenhouse gas footprint two-and-a-half times lower than the global average2.

So, this is the key point, beef produced intensively overseas is significantly worse for the environment than that produced extensively here in the UK.

Through regenerative farming systems where biodiversity is increased, soils enriched and ecosystems enhanced; cattle graze hand in hand with wildlife havens in tree’s, hedgerows and grass leys which may not have been planted at all if it were not for livestock. This leads on to the point that over 65% of land in the UK is unsuitable for growing crops, and therefore grazing livestock is the only appropriate method of food production in these areas.

With the conservation benefits of regenerative agriculture in mind, and whilst also considering that dairy alternatives often rely on calcium fortification and other synthetic nutrients to replicate natural dairy products, it would seem that ‘Veganuary’ has neither environmental nor health benefits. Next January we should instead focus on ‘Reganuary’- (Regenerative Agriculture January!) and all get behind British Farmers, supporting them as the guardians of our environment, and the producers of high quality, nutrient-rich food.

Written by Martha Hayes, manager of media and Communications at Innovation for Agriculture.