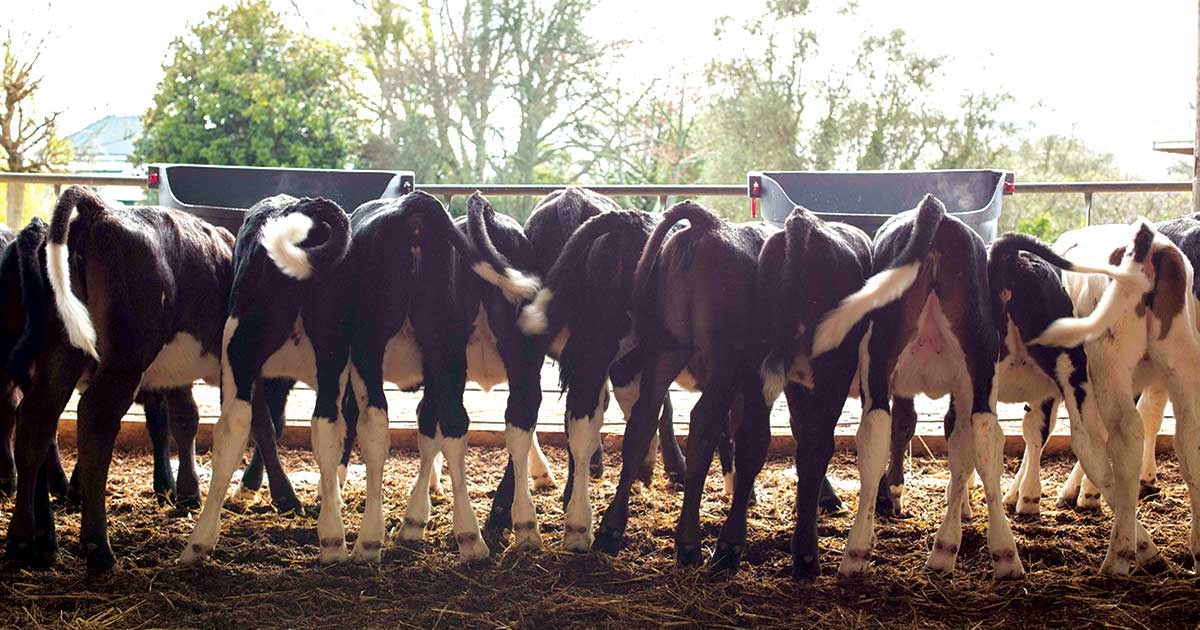 On Thursday 14th October, the IfA livestock team - Lisa Morgans and Laura Palczynski - travelled to Crewe to meet the 2021 cohort of the Tesco Future Farmer Foundation (TFFF) Programme. The TFFF is in its 7th year and brings together pioneering young people across farming to learn about the skills needed to run successful and sustainable farming businesses. The programme runs for 12 months offering courses, workshops, site visits and mentoring across diverse subjects. IfA were invited to give an after-dinner talk at the programme’s residential course in Cheshire. On our table we had forward-thinking farmers who managed tens of thousands of sheep and laying hens, dairy farmers from Ireland to the North of England as well as a beef farmer and a contract shepherd. We chatted about the sessions given earlier in the week, which ranged from succession planning and learning how to negotiate, to making the most of social media and marketing.  We promised them something slightly different... and interactive!

Keen to hear from the audience and learn more about the sectors they worked in, we launched into our talk with an online voting activity via mobile phones using Mentimeter. It went down well – a trick of the trade after months sat behind a computer! The group were based across the UK and Ireland with the vast majority keeping or farming livestock of some description. Interestingly, only 5 people out of 26 had heard of Innovation for Agriculture. More work to be done!

Laura and I decided we would spend a bit of time describing who IfA were, what we do and how we could be of use to them (join our farm events, discussion groups and study tours!). We then started with our first ‘conversation grenade’ – farm animal health and welfare. With such a switched-on group, many of them were familiar with the  soon-to-launch Animal Health and Welfare Pathway and were actively involved in shaping it through links with the British Poultry Council. They raised concerns about livestock transport in the isles of Scotland as well as the challenges  in producing high welfare food for such low prices.

When asked what they thought British farming was best known for globally, we had answers ranging from high quality produce, niche markets and high health and welfare standards. When challenged about this and the increasing need to evidence it in future trade deals, the audience pointed out it depended on what you measured and how you measured high welfare. We described a more recent development in animal welfare science that is gaining traction worldwide – Positive Welfare. The idea that animals can have a ‘Good Life’ that is full of positive experiences rather than just the absence or freedom from harm and negative experiences. The audience generally agreed this was a minimum level.

Positive welfare is something that has been extensively studied on UK farms with UK farmers and is something we are developing with sheep farmers and the wider wool industry at IfA. The audience were receptive to the idea and questioned whether farmers should be paid for providing good welfare to their animals – it should be a given and part of the ‘social license to farm’. On the other side, comments were made that it can be very hard to assess welfare, especially with the range of geo-climatic conditions and farming systems present. It was at risk of being anthropomorphised. The debate continues...

We then asked for the audience’s experiences and views on discussion groups and working with other farmers and industry. This was a very insightful discussion where the group agreed there was value to be had from learning from peers, but it can be a nerve-racking and critical process having other farmers on your farm. The ‘nosey neighbour’ and fear of being judged were raised – pride and fear of making oneself vulnerable were valuable comments that demonstrate how challenging it can be to make a discussion group of whatever format valuable and welcoming for farmers.

The often-quoted issue of ‘the bottom 10%’ just do not engage was raised, to which I challenged the group as to who those people are and are they the bottom 10% in all aspects of farming? Are the engaged farmers always the best farmers? A farm may have an excellent handle on their business costs but may not be performing well for animal welfare or for the environment? We impressed upon them that there is always something to be learnt from others and even if you go away thinking, ‘well I will not be doing that’, it’s still worth it. A negative result is still a result!

Our final ‘conversation grenade’ was around calf rearing, which was well received considering not everyone farmed cattle. Laura asked the audience similar questions to her recent PhD research and found similar responses; everyone was well aware of how to rear calves and what was important, but everyone had a different way of doing it and struggled with the same challenges. There was advice that could be sought but the on-farm barriers of staffing, time, consistency and having enough cash from a fairer price for the end product in order to invest and improve was still an issue. This got me and Laura thinking... bringing together all the different stakeholders involved in rearing, feeding, selling and looking after calves could help tackle these recurrent issues. A calf action group perhaps... that helps those rearing and selling calves find practical solutions to improve not only calf health and welfare but farmer wellbeing too!

Written by Lisa Morgans, Head of Livestock at Innovation for Agriculture. Got a question for Lisa? Contact her on lisam@i4agri.org