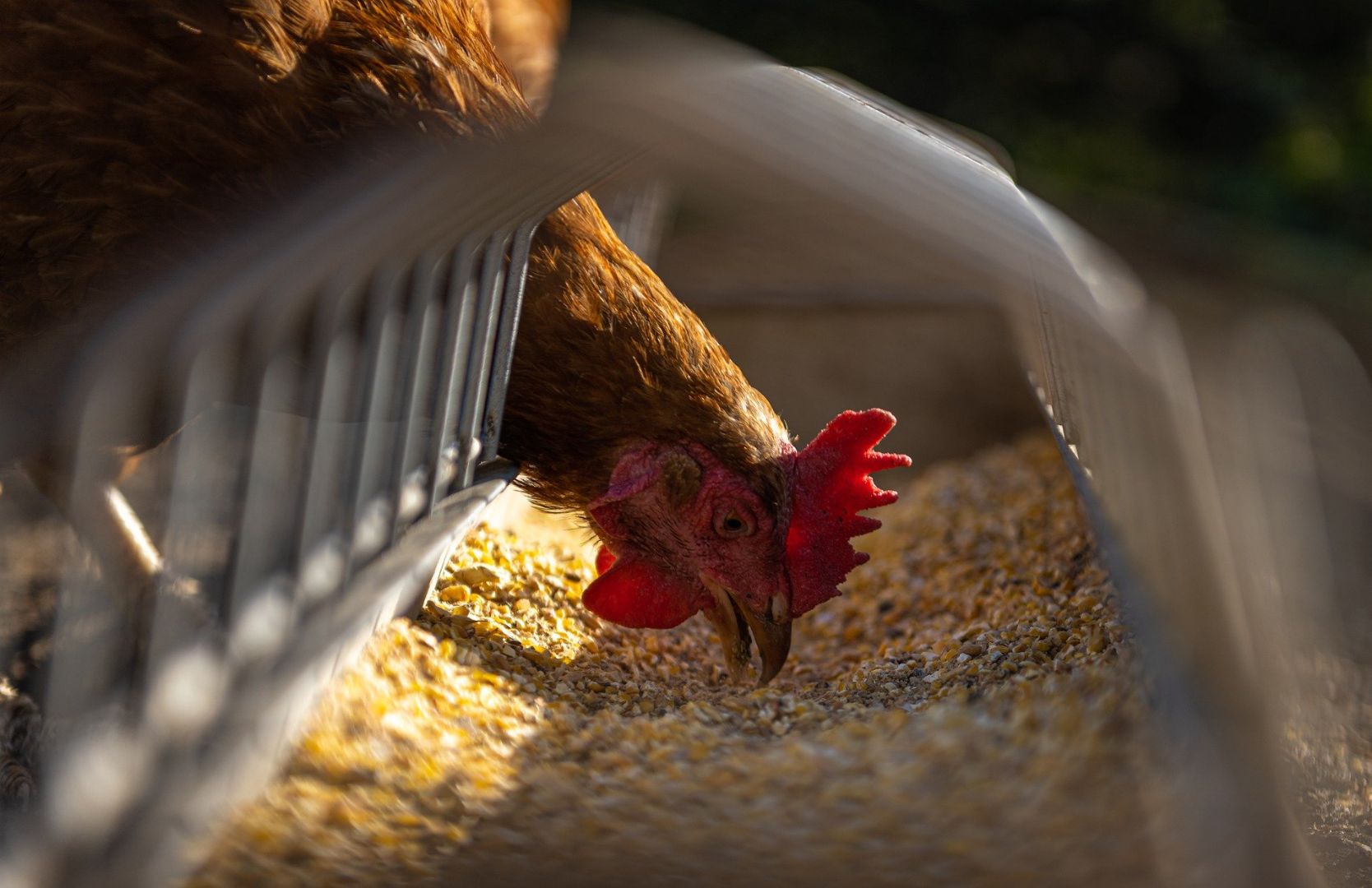 New targets for antibiotic reduction in agriculture have been set by a group of farmers and vets alongside the Responsible Use of Medicines in Agriculture (Ruma) Alliance. Together with the future targets, the 2020 ‘Target Task Force Report’ has shown continued success in the reduction of antibiotic use achieved by the UK livestock sectors over the past five years.

Conceived in 2016 in response to the seminal Antimicrobial Resistance (AMR) Review, the Targets Task Force (TTF) group was a result of growing concern over the critical issue of antibiotic resistance and the possible contribution from global livestock farming.

Since the TTF’s first report in October 2017 the industry as a whole has significantly reduced antibiotic use and achieved a huge reduction in use of Highest Priority Critically Important Antibiotics. Furthermore, this has been done on a voluntary basis, which RUMA believes to be unique globally.

With over 75% of the original targets now achieved early or on track to be achieved by the December 2020 deadline, the time is right to ‘reset’ in some sectors with refreshed challenges for the next four years says RUMA chair Cat McLaughlin.

“The UK farming industry has responded extremely well to the targets. Our original aim of lowering overall antibiotic use, and in particular highest-priority critically important antibiotics (HP-CIAs), has been categorically achieved in the face of some challenging external conditions,” she says.

“Most sectors are now capturing data on antibiotic use across 90% or more of their sector which has been a key part of the success.

“Even where usage data is lacking but good sales data are available, for example in cattle and sheep, sizable reductions have been achieved especially in sales of HP-CIAs.”

However she says the overall picture in terms of use in the large and diverse cattle and sheep sectors is still lacking, which is why targets for 2024 include the collection of data into the new AHDB Medicine Hub, a UK centralised database for ruminants. The online database for medicine use in ruminants will allow centralisation of data, either entered directly or via a third party such as a vet. The anonymised information will be used for national benchmarking and reporting. Initially, use of the Medicine Hub will be voluntary. However, the report discusses incentivising uptake by making it a requirement of assurance schemes and a prerequisite for access to government grants.

Targets across the ruminant sectors also include a focus on disease prevention and herd and flock health planning, with plans to develop a new network of ‘Farm Vet Champions’. While specific reduction goals have not been set for beef and sheep, there is an aim that dairy and calf rearing will secure reductions in use of 15% and 25% respectively across the national herd by 2024 as data becomes available.

Other sectors aiming to achieve reductions in antibiotic use as a result of farm-level interventions include the pig sector, with plans to decrease by a further 30% by 2024, and gamebirds with a goal to cut back by 40%.

Among other activities, the pig sector is promoting best-practice guidelines to reduce post-weaning diarrhoea, a common cause of antibiotic use, and will be identifying and supporting reductions among any farmers using higher levels of antibiotics within the sector. Gamebird farmers and vets will be focusing on improved practices, research into disease and farm assurance.

The poultry meat and trout sectors achieved significant reductions in recent years, and join laying hens and salmon in opting to hold their targets at current levels.Preventative use has been phased out completely in these sectors, meaning many animals receive no antibiotic treatments at all in their lifetime.