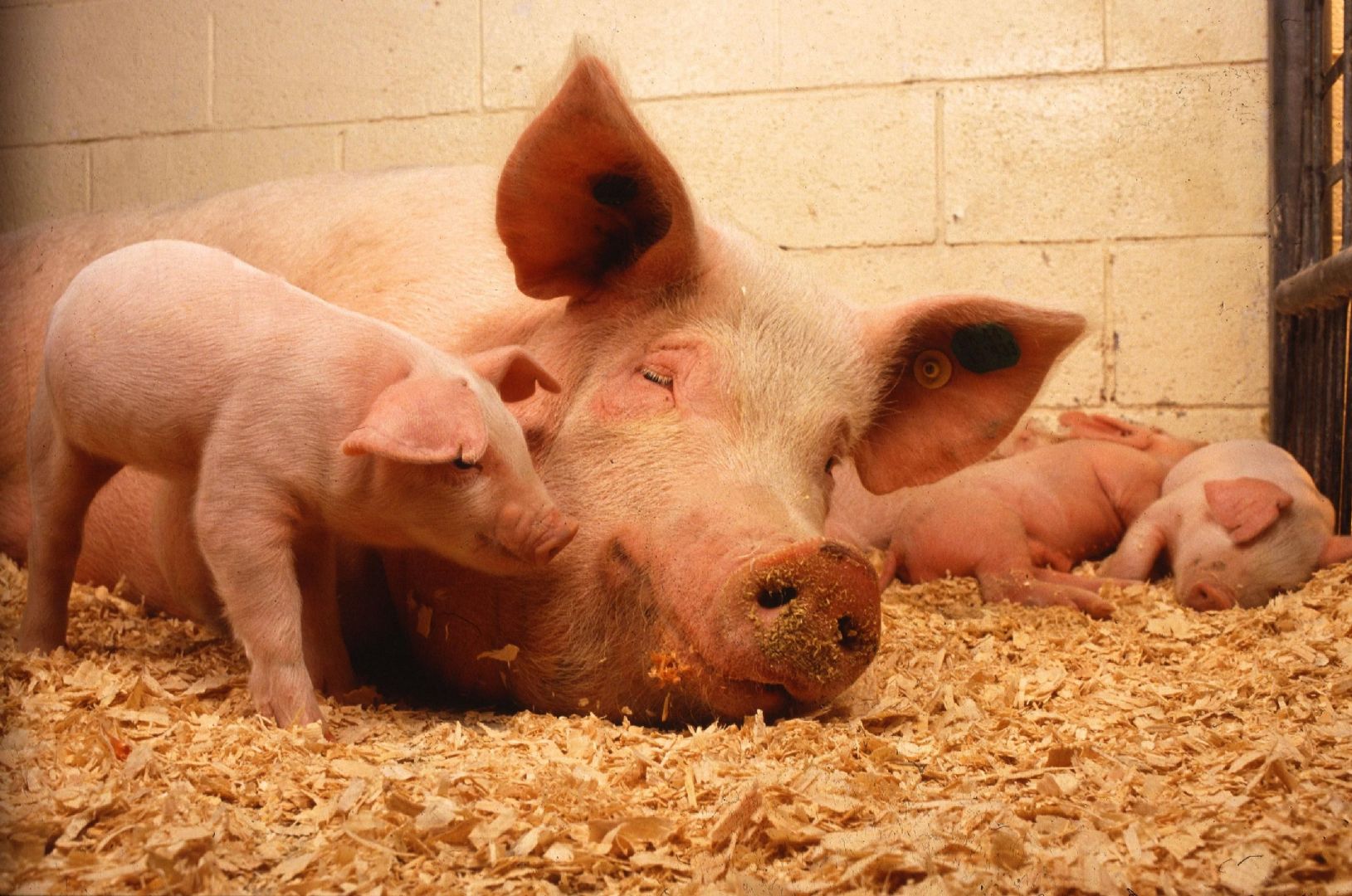 World Antimicrobial Awareness Week (WAAW) is celebrated from the 18-24th of November every year. This is an annual campaign run by the World Health Organisation with the aim of reducing antibiotic resistance under the theme Spread Awareness, Stop Resistance. To coincide with WAAW several key industry bodies have released reports in November highlighting antibiotic use in agriculture.

One of these reports came from the Veterinary Medicines Directorate’s (VMD) who published their Veterinary Antimicrobial Resistance and Sales Surveillance (UK-VARSS 2020) report which highlighted the 2020 figures on sales of veterinary antibiotics for food producing animals. The data shows a fantastic 52 % reduction from 2014 levels. Whilst figures show a recent small increase, it is crucial to remember that antibiotics should be used ‘as little as possible and as much as necessary’ and as such in years of greater disease burden, it will not always be possible to have further usage decreases.

The pig and poultry industry has seen vast improvements, with a 95% reduction in the use of the highest priority critically important antibiotics in pigs since 2015, and a fantastic 99% reduction in meat poultry since 2014.

Another report is The ‘One Year On’ RUMA Targets Task Force 2 (TTF2) report; the first update on RUMA’s second stage of targets from 2021 to 2024.

Key messages from the sheep sector include the reduction of oral antibiotic use in neonatal lambs by 21% in the last year. Alongside a decrease in antibiotic use, there is increased awareness in the importance of vaccination in the effort against AMR, as demonstrated by an increase in the rate of enzootic abortion ( 50% vs 43% in 2019) and foot rot vaccinations (16% vs 14% in 2019).

In the dairy sector, participation in medicines training courses as part of the Red Tractor Scheme has increased from 46.5% in 2019 to 77% in 2020. In the Beef industry, uptake in this training is currently at 51% with positive signs that this will increase over the next few years. Whilst there is less data available in general on antibiotic use in beef cattle compared to dairy, there is an increased presence of industry campaigns and farmer education on responsible use of antibiotics.

Early rapid declines may have occurred through improved stewardship and as such future reductions will take longer. Moving forward, progress will be centred more on disease prevention, improved biosecurity, improved animal wellbeing and earlier disease detection. The increased uptake in vaccinations is a reassuring sign that the industry continues to move in the right direction.

As part of Innovation for Agriculture’s work to help reduce antibiotic resistance, we have a leading role in a European project on antibiotic reduction, named DISARM. The project creates web-based Communities of Practice that bring together farmers, veterinarians, industry, farm advisors, and researchers to combine their respective expertise on how to reduce antibiotic resistance by reducing the need for antibiotics in livestock farming. This will be achieved through focusing on disease prevention and the prudent use of antibiotics. Members are working together to develop resources demonstrating innovative strategies to support farmers in addressing the challenges faced in reducing antibiotic resistance on farms through research, technology and best practice as they strive towards improving animal health and wellbeing.

To find out more about IfA's work to disseminate antibiotic best practices, get in touch with Lisa Morgans, head of our livestock team on lisam@i4agri.org