Fundraising and farming - The blog of an IfA employee 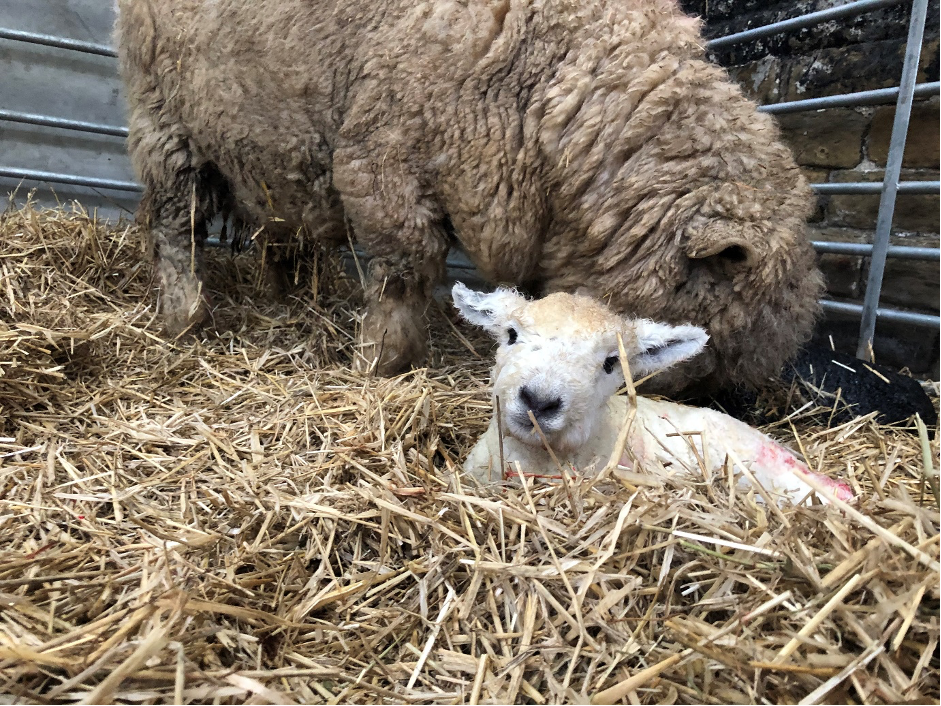 "This January has been a busy start to the New Year. Being a registered charity, Innovation for Agriculture partly relies on donations to carry out our work with farmers. As with many other industries, charities have been significantly impacted by COVID-19 with many grant-making organisations unable to provide funding last year. As we move into 2021, grant making bodies are beginning to resume their funding work and this month we have been working to re-establish relationships with our generous funders, without whom, IfA would not be able to reach as many farmers as we do.

Like many of the IfA staff, I’m also a farmer and when I’ve not been searching for funding I’ve spent most of this month in the lambing shed. Our commercial ewes don’t start lambing until later in the year but our pedigree Ryelands and Greyface Dartmoors lamb January – February. It’s a lovely way to start the year (when it’s going well!) and usually we would spend hours looking at each lamb, deciding which might make a good show lamb. I normally take sheep to agricultural shows across the country but last year this obviously was not possible.

The shows are a big part of my summer and it was lovely to be able to contribute to the creation of the Greatest Online Agricultural Show last year, sponsored by IfA. It was wonderful to see how well enjoyed the show was, and how much money it raised for farming charities. Whilst the viability of a show season this year is still in doubt, it’s encouraging to see shows adapting their schedule to find ways to carry on in some form. I’m not sure if I’ll be taking any lambs to shows this year, but i can still be found spending hours in the lambing shed watching them play."