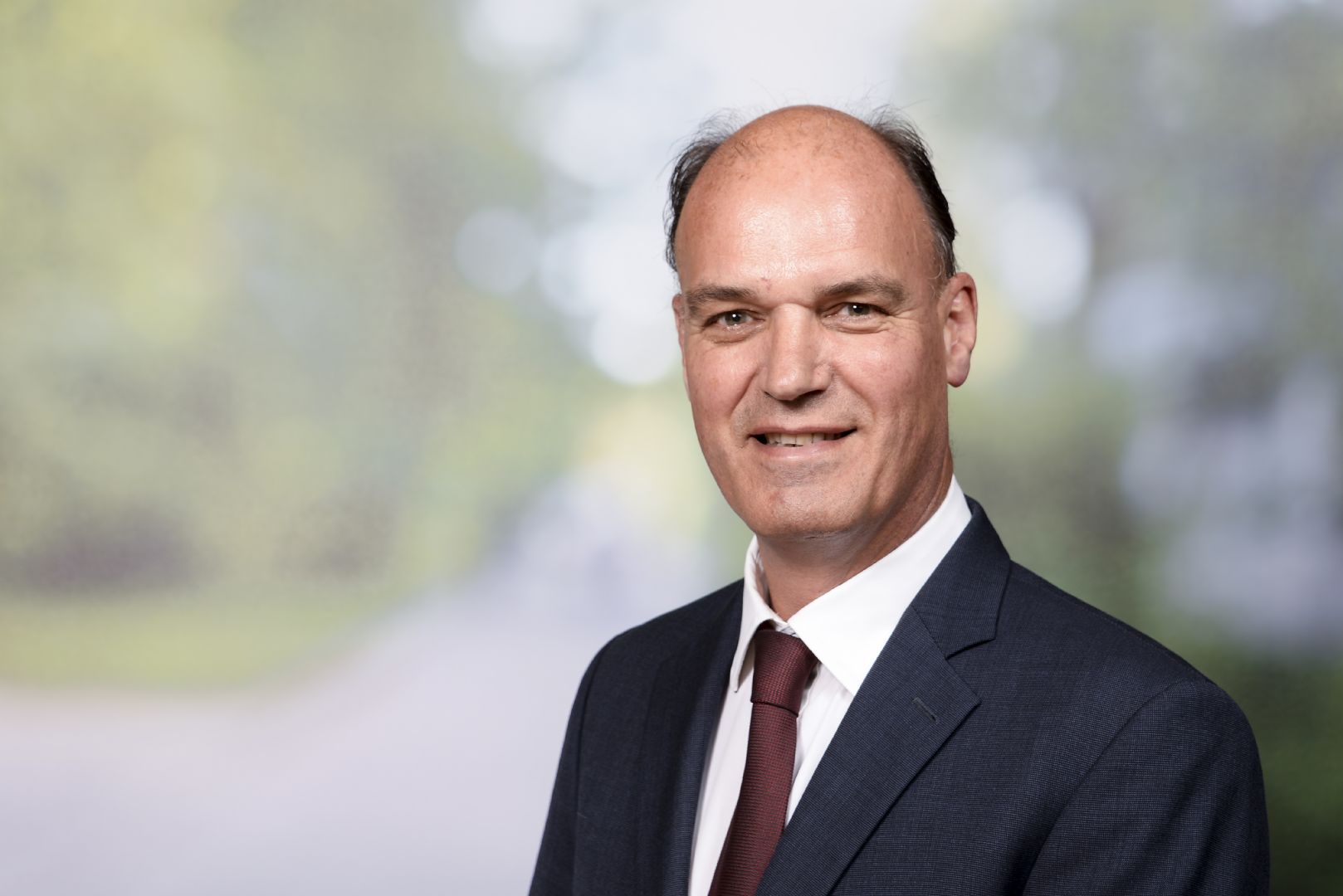 The Royal Agricultural Society of England, an active member of the IfA consortium, is delighted to announce the appointment of Philip Gready as Chairman and Richard Benyon as the Society’s President.

Philip is the Chairman of Savills rural business. An R.A.C graduate, Philip joined Savills in 1982 and became an executive director in 2000. He drove the rapid expansion of the rural business including the development of a cross-border renewables business and identified Smiths Gore as an acquisition target, the purchase of which was completed in 2015.

Commenting on his role at the RASE, Philip said, “I am delighted and honored to be taking the chair, and would like to thank my predecessor, Chris Tufnell, for all that he has done for the Society.

This is a time of great change for the agricultural sector and although change can be unsettling, it  also brings exciting and diverse opportunities. However, first and foremost the sector must be able to focus on the production of high quality, nutritious food under sustainable farming systems, which deliver a fair economic return and reduce the nations dependency on imports.

Land already has many demands placed upon it, and there are new ones emerging such as carbon sequestration, producing environmental goods and services, a growing renewable energy sector, new forests, more leisure uses and a greater need for development to name but a few. Land is a scarce commodity and the decisions that we take on its use today will shape the future of agriculture and our countryside for future generations. I believe these decisions must be founded upon the best available research, science and knowledge.

Our principle remit at RASE is to champion and promote the use of science and its application in the rural sector and ensuring that this specialist knowledge is made available and where applicable put into practice. This is the task that excites me, it is as relevant today as it was when the Society was founded in 1838 and I look forward to working with our members and all those involved in agriculture to make it happen.”

The society also welcomes Richard Benyon who joins as President. Originally from a farming background, Richard was elected for his home constituency of Newbury in 2005. When the coalition government was elected in 2010 he became the Minister for the Natural Environment and Fisheries at Defra. On leaving Parliament in 2019 Richard chaired a review for the Government on the need for highly protected marine areas (The Benyon Review). In early 2021 he was appointed to the House of Lords as a life peer.

Richard said, “At such an extraordinary moment for UK agriculture, the need for a highly respected organisation like the RASE has never been greater. It must be at the heart of developing solutions for the drive to net zero and moving our industry to new levels of sustainability now and for future generations. I am therefore delighted to be the RASE’s President and hope, despite the Covid restrictions, to meet with as many members as possible in the coming months.”

The Society would further like to take the opportunity to thank Dr Chris Tufnell, retiring Chairman and Mr Jim Godfrey, retiring President for their sterling contributions during their terms.