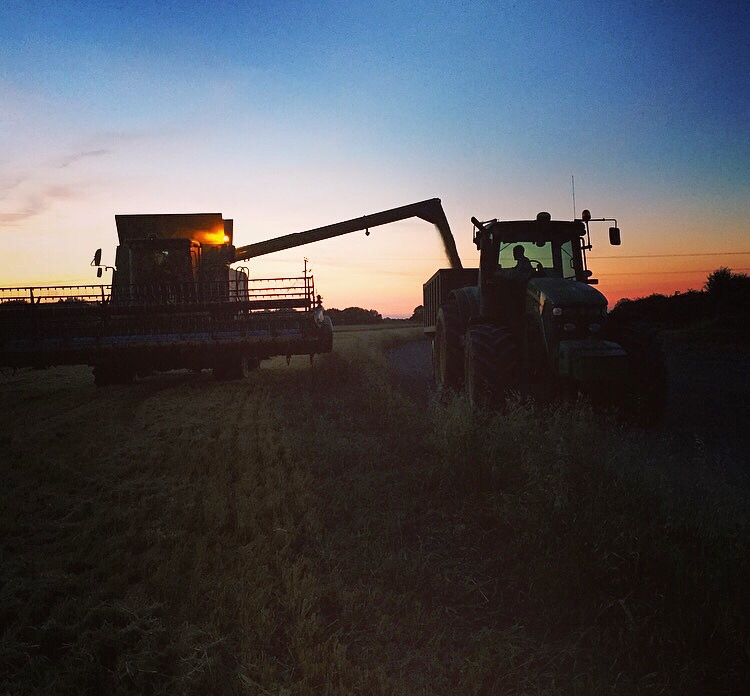 Nearly eight out of ten Brits believe imported food should meet the same environmental and animal welfare standards as food produced in the UK.
As the UK and Australia progresses towards signing a free trade deal, a new survey carried out by ComRes on behalf of the British Guild of Agricultural Journalists (BGAJ), found that 77% believe the standard of imports should match those maintained on British farms.
BGAJ President Baroness Rosie Boycott said: “The public’s attitudes towards food and farming standards remains clear and should serve as a reminder to government that safeguarding agriculture’s world-leading high standards should be a priority as ministers forge ahead with new trade deals.”
The results show no change in public sentiment since the BGAJ’s last survey, which was carried out before a Brexit deal was agreed.
They come at a time when talks over a deal with Australia are at an advanced stage.
Baroness Boycott said: “The public’s head hasn’t been turned by any alternatives in the slightest, despite the UK exiting the European Union.
“It also indicates that the public would not support any free trade deal allowing Australia tariff-free imports on beef, lamb and sugar – an arrangement that would undercut UK farmers and set a dangerous precedent.”
Almost half said they believe a climate change levy should be charged on food with a higher carbon footprint, with the proceeds spent on encouraging carbon-friendly farming methods.
Baroness Boycott added: “The work British farmers do to provide high quality food produced to the highest of standards is highly valued by consumers – but they also recognise the contribution our industry can make to the environment and helping the UK achieve its net zero ambitions.
“The public appreciates the multifaceted work our farmers do on a daily basis and believes our industry still has a pivotal role to play in providing food for the country while safeguarding the environment. We can only hope the government feels the same way.”
2000 people were interviewed for the survey which was carried out in April 2021 by Savanta ComRes on behalf of the BGAJ.