2019 Soil Farmer Of The Year Announced 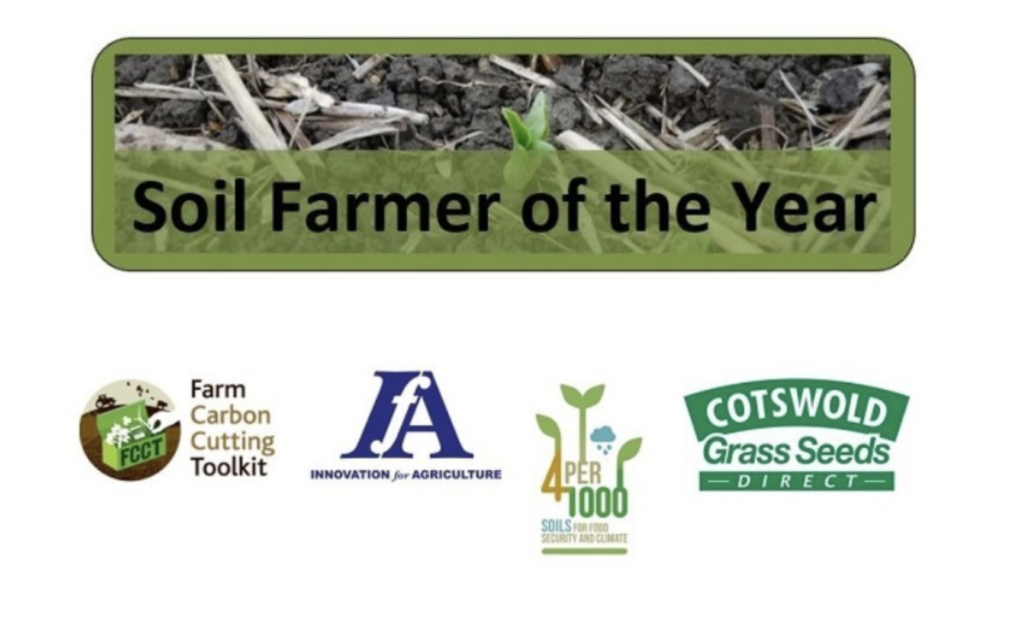 Julian Gold has been named as the 2019 Soil Farmer of the Year.
Julian, who farms near Wantage, Oxfordshire, runs a 751 ha farm with medium silty clay loam soil. He grows a variety of arable crops on a controlled traffic system with sheep grazing cover crops and permanent pasture on-farm.
The overarching aim for the business is to increase carbon on the farm, through maximising photosynthesis of the growing crops, minimising compaction and adapting drilling to protect the soil. Julian is also involved with different on-farm research looking at understanding soil health metrics and the emissions from applying different levels and rates of inputs.
The inagural national Soil farmer of the Year competition aimed to find the best farmers and growers who were engaged with and passionate about managing their soils in a way that supports productive agriculture, biodiversity, reduces greenhouse gas emissions and builds soil organic matter and carbon.
Second place was awarded to Will Blackburn from Lymn, Cheshire.
Third place was awarded to Paul Davey from Market Rasen, Lincolnshire.
All three farmers will be hosting farm walks to share their experiences and advice on improving soil health. Dates and details can be found in our ‘events’ section of the website. 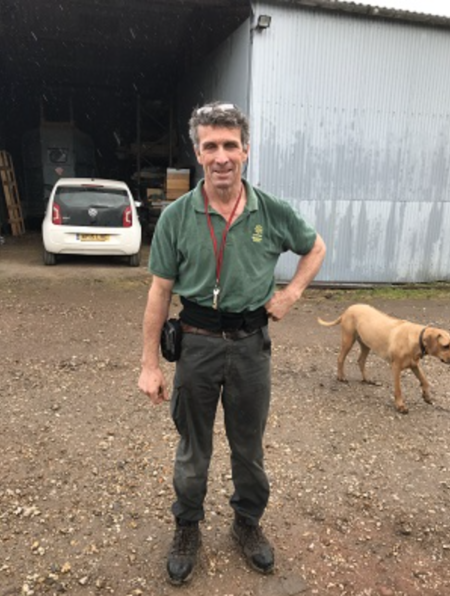